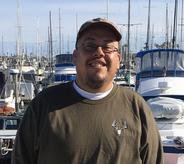 Lawrence (Larry) Beinfest    Ca DRE# 02064001
Larry was Born and raised in Southern California, he graduated from UC Berkely in 1986 with a degree in International Business and Finance. He obtained his Masters degree from Syracuse University in Public Communications. Larry spent the majority of his business career in Professional Baseball. Larry was in the front office of the Seattle Mariners from 1988 to 2000, then he joined the Montreal Expos as Assistant General Manager until 2002, when he accepted an offer from the Miami Marlins as General Manager. In 2003 the Marlins won the World Series and Beinfest was named the National League Executive of the year.  In 2007, Beinfest was promoted to President of Baseball Operations, a position he held with the Marlins until he left the organization in 2013.

Following his career in Professional Sports, Larry and his wife and family moved back to Southern California, and live in Camarillo, Ca.

Larry earned his California Real Estate License in 2018, with an emphasis on Investment Properties, analysis and acquisitions. 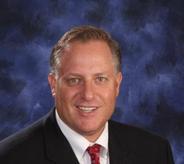 ​Steve Buenger, Broker/Owner     (DRE# 01383195)
​Steve Buenger is a Ventura County native, and has been active in retail business in the area since 1981. With extensive first-hand experience in the ownership and operation of several small businesses, Steve has acquired a unique sensitivity and understanding of the elements needed for business success in the Southern California area.

Steve also has extensive Restaurant experience, as the managing partner of the Waterside Restaurant in Oxnard, Steve and his partners recently sold the restaurant in fall of 2017, after quadrupling the gross revenues in 4 years of ownership.

Jesus Camacho, Vice President of Operations    Ca DRE# 02024505  Bi-Lingual / Spanish
A Ventura County native, Jesus brings with him an in depth knowledge of the inner workings and needs of small and large businesses alike.

Jesus has first-hand experience in upper management, along with day to day operations in the Restaurant, Retail and Manufacturing/distribution sectors.

Jesus is Bi-Lingual and is fluent in Spanish.

Jesus has been an associate with Buenger Commercial Real Estate since 2005. 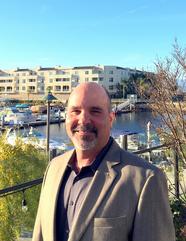